Science is the ensemble of organized knowledge acquired through the scientific method. 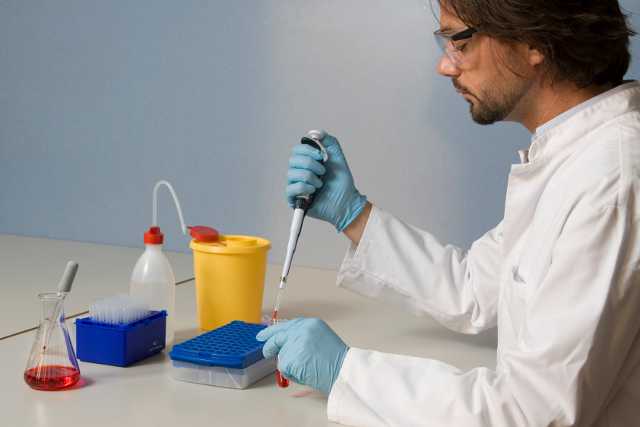 What is the scientific method?

The scientific method is a process for acquiring knowledge, based on:

Al sciences use the scientific method.

Scientists use the term “model” to refer to a simplified representation of reality, which can be used to make predictions that cannot be tested by experimentation or observation. A hypothesis is an affirmation which has not yet been proven. A physical law or a natural law is a scientific generalization based on empirical observation.

The general population uses the word “theory” to refer to ideas which have not yet been proven. In scientific terms, a theory refers to ideas which have withstood repeat verifications. The theories of biological evolution, electromagnetism and relativity are ideas which have survived considerable testing through experimentation. However, there are also theories that are apparently very good explanations for some act of nature, but are yet to be empirically proven.

Theories are always open to revision given that new evidence can directly contradict either the prediction itself or other implications of the theory.

Mathematics and the scientific method

Mathematics is very useful to formally express some scientific models. Furthermore, the observation and collection of data, as well as the formulation of the hypothesis, require the use of mathematical models and of mathematics in general. The most commonly used branches of mathematics are calculus and statistics.

Why is Science useful?

Despite certain popular beliefs, the aim of science is not to respond to every question, but to only answer those that belong to physical reality (experience that can be measured empirically). Science does not and cannot produce unquestionable truth. Rather science constantly tests hypothesis regarding some aspect of the physical world and either revises or replaces the hypothesis when such necessity is evident under the light of new observations or data.

Science does not make affirmations regarding the “state” of nature; science can only make conclusions about our observations of nature.

Science does not provide subjective judgments, although it may speak of ethical and public policy issues and indicate the consequences of certain actions. However, science cannot tell us which of these consequences can be deemed as “ideal”.

Etymology of the word “Science”

Etymologically speaking, the word science comes from the Latin word “scire”, which means, “to know”. That is to say, the basic definition of science is knowledge, or more precisely, human knowledge.