What are Perpetual Resources?

Examples of natural renewable resources that are not perpetual resources

- Biomass.
- Fish.
- Forests.
A word of caution: These resources are renewable only when used in a sustainable way.

The efficiency of transforming energy from one type to another, for example the transformation of hydraulic to electric energy, or the use of energy without transformation, for example heating water with sunlight, depends on the technology available. New scientific and technological advances are decreasing the amount of energy lost during transformation and improving the performance of the use of perpetual resources. It is expected that the use of renewable resources will increase in the future.

Solar energy comes from the sun. It doesn’t decrease when used. Solar energy can be converted into electric power or can be used as thermal energy.

There are 2 ways of producing electricity from solar power:
1- Solar thermal electricity: a high temperature collector concentrates sunlight (using mirrors or lenses) onto a small area. The heat generated is used to drive a heat engine (like a steam turbine) that generates electrical current. 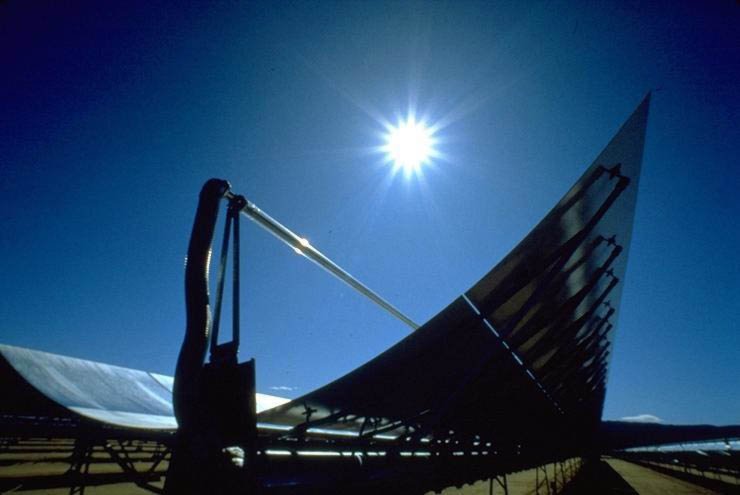 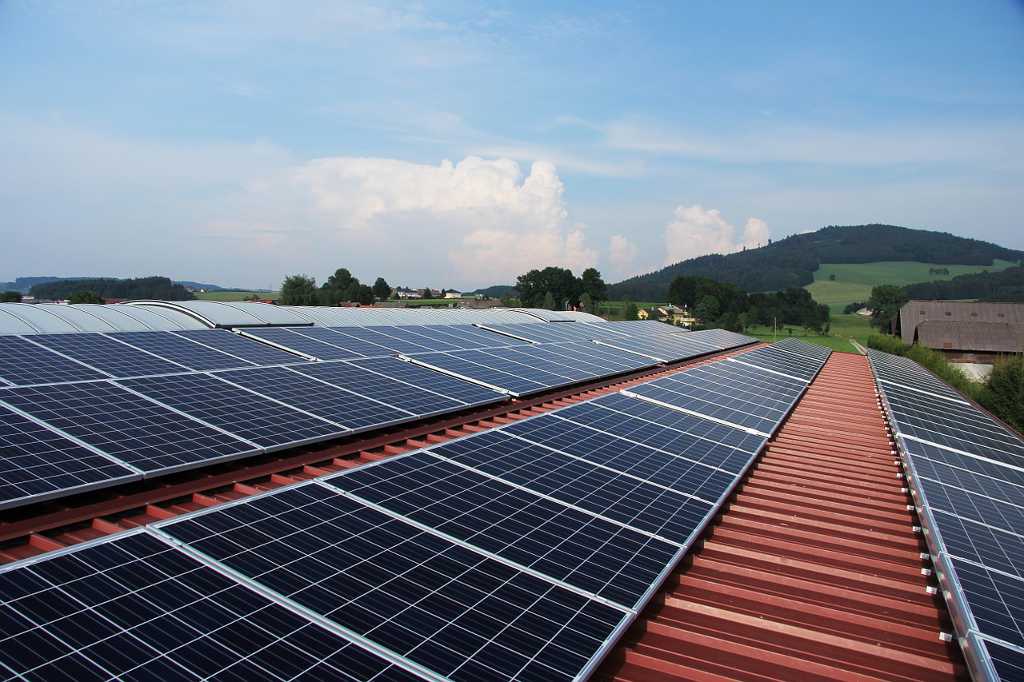 It is still relatively expensive to produce electricity from solar power, but the amount of solar electricity is growing fast.

The production of thermal energy from solar energy is less complex and involves the use of water passing through a heat sink that is exposed to sunlight. The energy is used in industries and houses (heating and hot water).

The wind exists because the sun’s energy heats different regions in different ways. It doesn’t decrease when used. With the use of wind turbines, the wind can be used to produce electricity.

Wind power to produce electricity is used more than solar power. In the US, electric power coming from wind account for 4.44% of total electrical energy [fn value=”1”].[/fn] 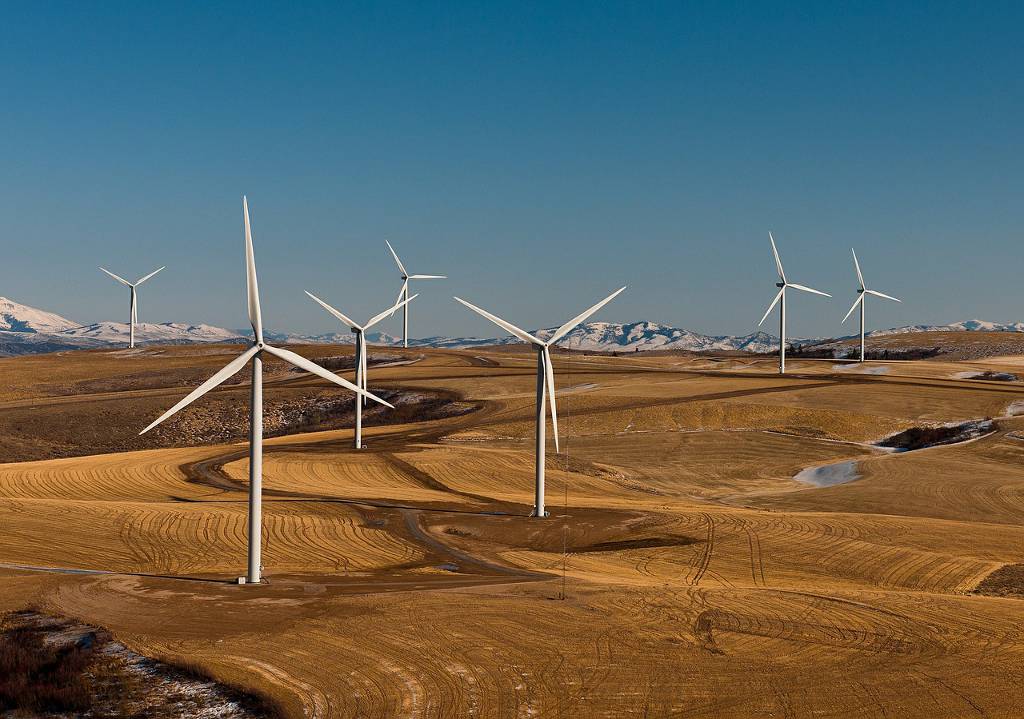 Geothermal energy is another form of perpetual resource. It is derived from the natural heat of the earth. In certain spots, hot water or streams are near the surface and can be piped for it’s direct use (heat generation) or the steam can be used to power turbines and generate electricity.

The technology to harness this sources of energy is still under development. These technologies have limited adoption and are still uneconomical in most countries, but may have potential for development in some places.

Waves are generated mainly by wind energy, which is in turn a perpetual resource. Waves contain mechanical energy that can be used to produce electrical energy.

Tides are the rise and fall of sea levels caused by the gravitational attraction of the moon and the sun on the ocean.

Tides are more predictable than wind, but the high cost of investment and the limited availability of site with high tidal ranges of flow velocity, has limited the investment in this source of perpetual resource.