Elements of an Economic Model

Since a model is a simplification, to create a model, it’s necessary to make assumptions. Examples of assumptions usually made by economists are rational expectations or perfect information. The assumptions cannot contradict each other.

One must be careful to choose the right model for the right task. We have a lot of economic models available, maybe a model can be a good predictor in a certain market, country or time span, but it can fail or be useless in another situation.

Variables are related between each other. Relations are usually shown using mathematical formulas. If the value of a variable changes, it usually affect the value of other variables in the model. 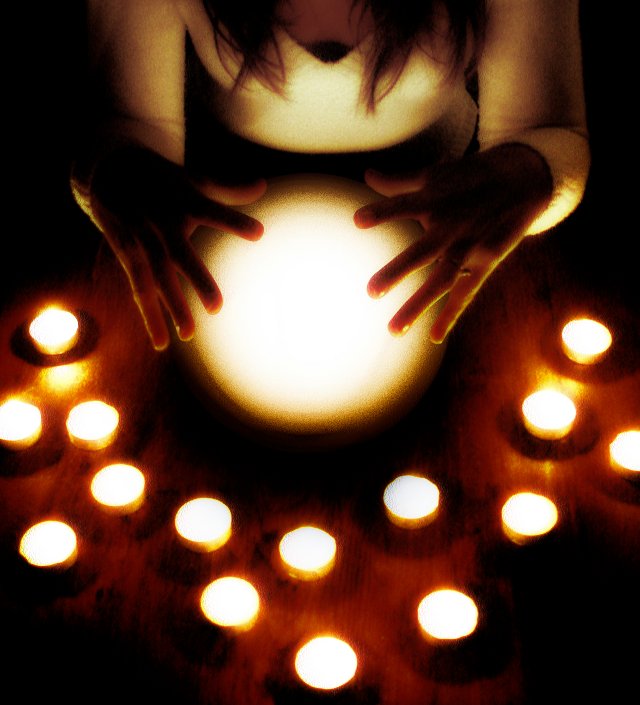 To estimate the value of an endogenous variable in the future, an economic model can be used. Since human and economic behavior cannot be predicted, a model will fail to be 100% accurate in their predictions. But, since models are simplifications, they will include another kind of deviation caused by the assumptions made.

Some economist says a model should be judged based on their predictive power, and not on their assumptions. Others give more importance to the assumptions, since some false premised can lead to wrong conclusions. The conclusions are logically correct.