What is Economic Growth?

Economic Growth is the increase in the quantity of goods and services produced in an economy during a period of time.

The GDP (Gross Domestic Product) measures the value of the goods and services produced during a period of time. The real GDP takes inflation into account, that is, the effects of the inflation are removed.

A positive economic growth means that people has more goods and services to consume or to invest. The economic growth rate is a metric closely watched by economists and analysts, because it’s directly related with the well being of the population. 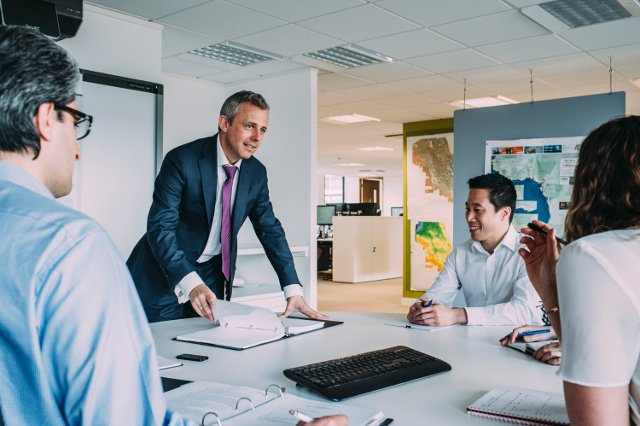 Education increases the efficiency of people and allows the to better use available capital and technology. As education increases, the capacity of the economy to produce goods and services will also increase: education is an important factor of economic growth.

Education not only allows workers to increase their productivity, but also foster the generation of new technologies and innovations and the diffusion of technology in the economy.

Education also influences the efficiency of the public sector, fostering a more efficient government that can provide more and better public goods and services, what in turn impacts in the productivity of the private sector.

When workers and business have more capital available, they can produce more goods and services.

Investment allows an economy to increase its capital. To increase investment it’s usually necessary to increase savings (usually current savings, or future savings if the economy incurs in indebtment). Several growth models have estimated the optimal savings rate to maximize long term economic growth. The Solow-Swan economic growth model finds out a savings rate that maximizes consumption in the long term. It’s useful to conceptually understand that an effort in the present (lower consumption) can have as a consequence a reward in the future (higher future consumption).

Technological progress refers to the process of: Invention, Innovation and Diffusion of the Innovations.

This can be illustrated with the following chart:

In the chart we can see two isoquants, T0 with the an old technology, and T1, with a newer technology. Isoquants represent combinations of inputs needed to produce a specific quantity of goods, given a technology. A technological improvement allows the firm to produce the same output, using less inputs. That is seeing by a shift of the isoquant to the left.