For example, a company would be very competitive if it were to achieve increased profitability due to the use of production techniques that are more efficient than those used by its competitors and which allow higher quantity and/or quality in its products or services or lower production costs per unit of the product.

A company is considered to be price competitive when it is able to offer its outputs at a price that allows it to cover its production costs while at the same time obtaining a return on the invested capital. Nevertheless, in certain markets, the price of the competing outputs can vary. A company may be able to place a product at a price higher than that of the competition due to other factors such as quality, image or logistics. In these types of markets, if the company can place its product and achieve profitability, the company is considered to be competitive in other factors. Price competitiveness is important in goods markets as well as in standardized services, while competitiveness in other factors is important in goods markets and in services that can be differentiated by certain aspects such as quality. 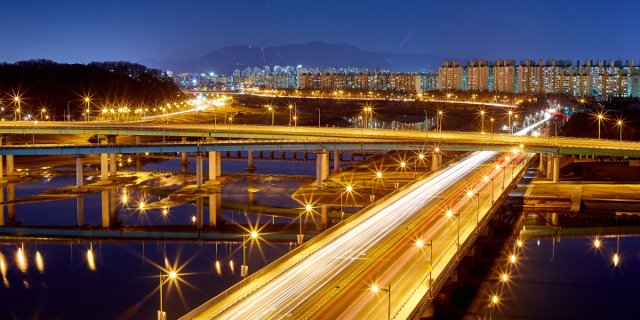 The concepts of comparative and competitive advantages mentioned above also apply to countries.

There are 2 basic approaches to analyzing international competitiveness: the traditional approach and the structural approach.

The traditional approach of competitiveness is based in labor costs and the exchange rate. These two factors determine the price of a country’s outputs in the international marketplace in relation to the price of foreign countries’ outputs. This approach stresses importance on devaluations and focuses economic policies on cost reductions. This approach is more valid in product markets with high price elasticity.

This approach considers technology as endogenous and crucial to determining the dynamic comparative advantages. The structural approach indicates that efforts should focus on productivity and the incorporation of technological developments, something that is not always possible by means of cost reductions or devaluations.

The well-being of a nation does not depend exclusively on its international competitiveness, rather on the productivity of the companies in the tradable and non-tradable sectors (among other factors). Therefore, an economic policy that focuses on the concept of international competitiveness may be erroneous if it fails to recognize other factors. It can be said that nations are in more of a cooperative relationship than a competitive one.